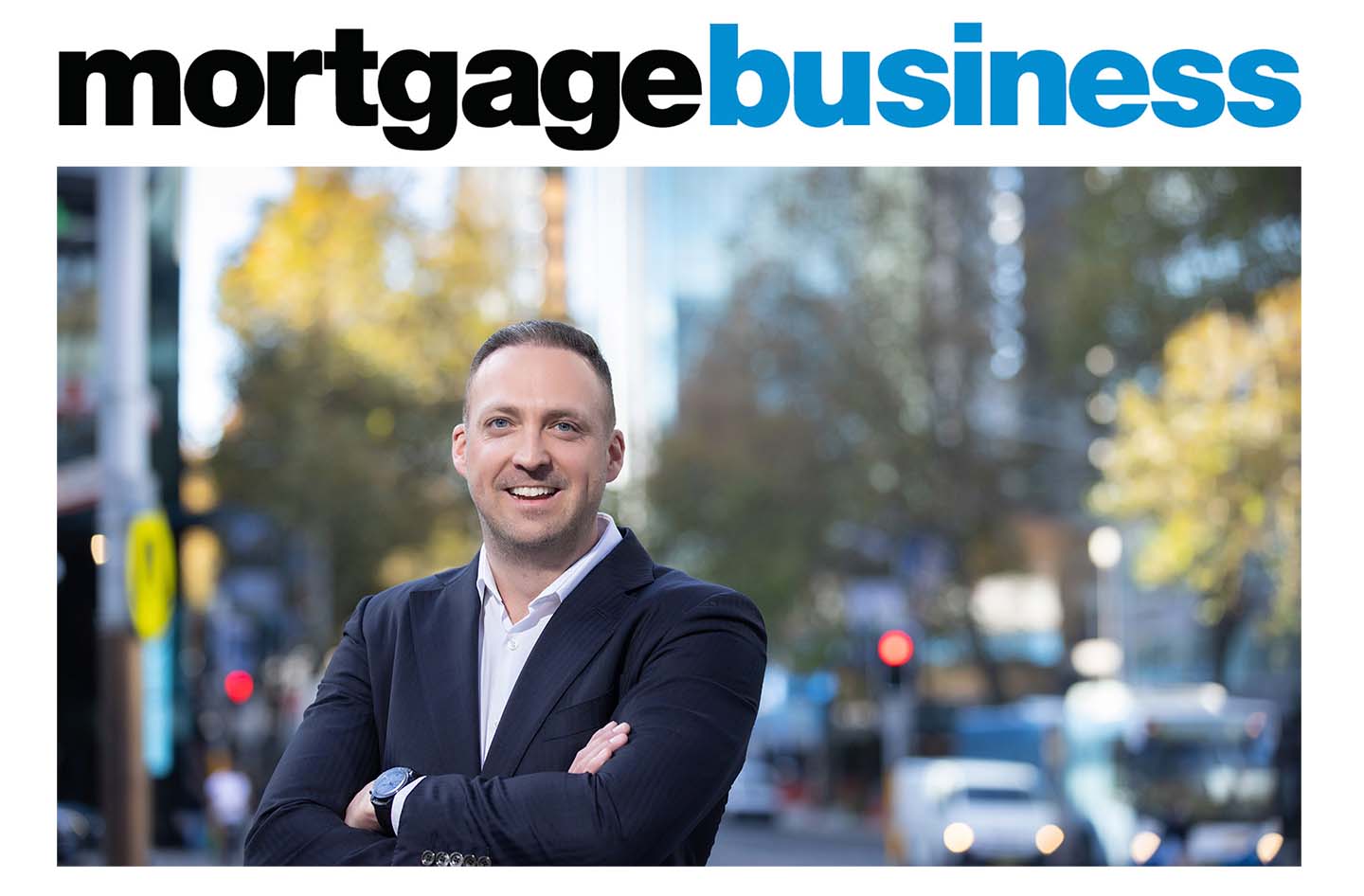 Rate Money exceeded $1 billion in settled loans in May, while settling $120 million in loans in June, it announced.

The specialist lender – which writes home loans for different types of properties such as new family home, off-the-plan, commercial property, house and land packages, apartments and property via a self-managed superannuation fund (SMSF) for self-employed borrowers – settled over $900 million in loans in the 2020-21 financial year.

Rate Money founder and CEO Ryan Gair – who established the lender 18 months ago along with the two other directors of the company, Glenn Maynard (founder and non-executive director of the Think Tank Group and director of mortgage brokerage Artisan Finance) and Luke Sheales (previously a RAMS franchisee) – said that more than half of the lender’s business is originated through the mortgage broker channel.

He told Mortgage Business: “Rate Money supports and understands mortgage brokers and their businesses as the directors of Rate Money were once brokers themselves.

“The broking channel values our knowledge and commitment. Our branches are independently owned, so we are self-employed, like them. And are therefore more responsive and remunerated on success – like they are.”

Mr Gair said that his next short-term target is to surpass the $150-million mark within a month while his longer-term goal is to settle $2 billion in loans this financial year.

Commenting on the milestones, Mr Gair said that he, Mr Maynard and Mr Sheales had aimed to make the playing field “fairer” for self-employed borrowers who were struggling to secure finance elsewhere.

“We want to be the home for all self-employed Australians. And our recent investment into the Rate Money brand, marketing and communications is helping us connect to them in a more profound way.”

The lender has nearly 100 team members and 17 owner-operated branches in NSW, Victoria and now Tasmania. It said it was currently close to opening new branches in Queensland.

Mr Gair said: “We are always on the lookout for talented people who can help us take the company further, faster.

“Especially those ‘super brokers’ who want to run their own show and love helping the self-employed as much as we all do.”